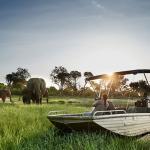 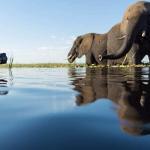 Uganda is known as the ‘Pearl of Africa’ and is one of the most biodiverse countries in the world with startling mountains and forests. The country’s wildlife includes the famed mountain gorillas, chimpanzees and tree-climbing lions.

Jewel of Africa Safaris has first-hand knowledge of this extraordinary country and can provide insider’s information to assist you when planning your Uganda safari.

Explore the Pearl of Africa

Ideal for first-time and seasoned safari-goers, bird watchers and wildlife enthusiasts, Uganda’s reputation as an exciting safari destination is growing. Combine a safari here with one in another African country.

Gorilla trekking has become one of Africa’s most exclusive wildlife experiences and Uganda is one of the best places to track and view endangered mountain gorillas.

Primates aside, this landlocked East African country is home to a range of national parks which host a rich biodiversity. Uganda is a strong contender as one of the world’s best birding destinations.

Head for Murchison Falls or Queen Elizabeth National Park for classic big-game viewing, chimpanzee trekking and river cruises. The Queen Elizabeth also hosts classic plains game including the Ugandan kob and tree-climbing lions. The Kazinga Channel will bring you closer to water-dependent mammals and an incredible array of water birds.

Kibale National Park comprises tropical rainforest, swamp and grasslands, which supports Africa’s largest chimpanzee population as well as at least a dozen other primate species. It is a top destination for primate tracking and, with more than 320 recorded bird species, is also a haven for birdwatchers.

Other highly recommended destinations include the towns of Entebbe and Kampala, which are far more than just stop-over cities, as well as lesser-known destinations like Lake Bunyonyi and Lake Mburo.

Traveling in Uganda is usually by comfortable guided road transport, however, charter flights are becoming increasingly popular as an alternative option between the main tourist hubs.

Uganda sits squarely on the equator with an average altitude of around 1000m, making it a lot cooler than one might expect.

Although it is generally regarded as a year-round activity, the best time to visit for gorilla trekking is in the two dry seasons: From January to February and from June to September.

The months of March  to May and October to November experience the highest rainfall, meaning trekking can be slippery and slow. However, gorilla permits are usually much cheaper at this time of year.

For excellent game viewing in Uganda’s savannah parks make sure to visit between February and March and in September to early October, when the wildlife is concentrated around water sources.

Bird watching is fantastic year round, but is at its peak between November and April when migrant species are present.

We’d recommend avoiding a Uganda safari during the heavy rains of April and May.

All visitors to Uganda must possess a passport that is valid for at least six months after their departure from the country.

Visas for Uganda can be obtained at all major borders and at the international airport in Entebbe. Single and double-entry visas are valid for up to three months at a cost about US $30. Extensions are available at the immigration office in Kampala.

Visas are best obtained in advance through an official online visa-application portal, but they can also be obtained through your local Uganda Embassy or High Commission. While visas on arrival are still being issued alongside the online application process, the government plans to phase this out.

Tourist visas are available for Uganda, or for East Africa (which covers entry to Uganda, Kenya and Rwanda) for the same cost.

A a valid yellow fever certificate is required as part of a visa application and may also be required at the port of entry.

The main entry point for flights into Uganda is Entebbe International Airport (EBB) located near the town Entebbe, about 46km from Kampala.

Uganda’s 34-million people are concentrated in the country’s wetter south and west. The Baganda, the country’s largest ethnic group, are mostly based in Kampala.

Religious belief is overwhelmingly Christian, although Islam is strong among Uganda’s Asian communities. Most Ugandans say prayers before they eat – a Christian practice introduced by British and French missionaries. Most people will assume that every white person is Christian and will expect visitors to pray when appropriate.

Ugandans are generous. It is considered impolite and embarrassing if you aren’t offered something to eat when visiting a Ugandan home. It is also impolite if you don’t accept the food you are given. You don’t have to eat everything on your plate, but if you do you will immediately be given more food. Leaving a small amount of food on your plate indicates that you have had enough to eat.

Dressing well is important to Ugandans, so much so that some hotels will not allow jeans and caps. Formal dress is expected if you are invited to a special occasion or function and the host will likely be offended if you arrive in casual, or inappropriate attire.

Kampala is home to one of the largest stadiums on the continent and sports is a much loved pastime. Millions of Ugandans support their favorite football (soccer) team and boxing and wrestling are also popular.

Uganda is a conservative country and visitors would do well to respect local customs. That said, visitors often remark on the friendliness and politeness of the locals. Greetings are an elaborate affair and may include inquiries as to the health of your family.

Uganda is home to approximately 5000 chimpanzees – more than any other East African country.

From gorillas and chimpanzees to incredible birding and other safari activities, Uganda’s varied safari and tour destinations offer a wide variety of activities. Each of these destinations is an experience on its own. Visit one or a combination for an unforgettable Uganda safari. 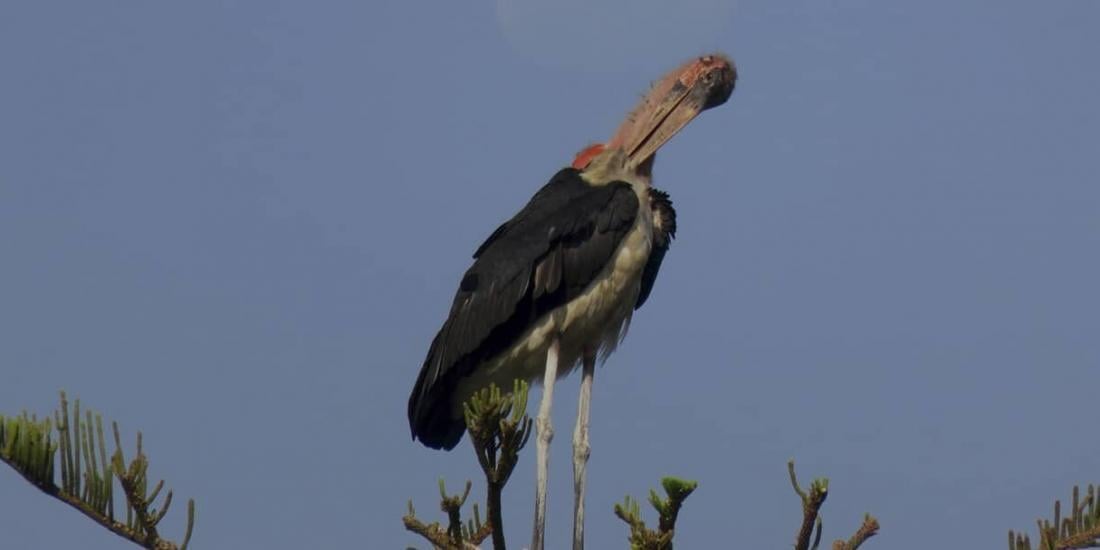 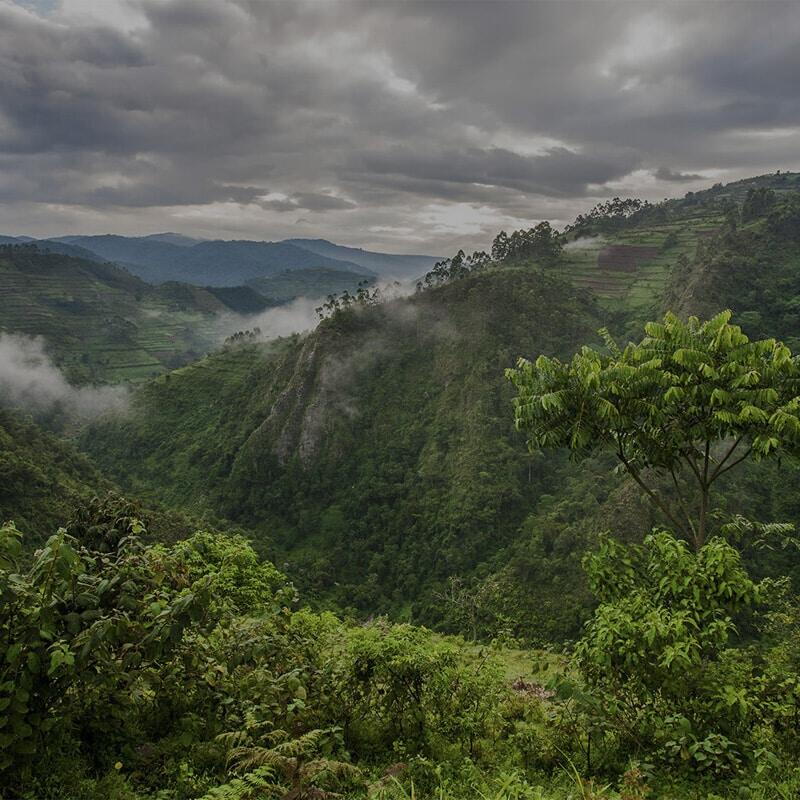 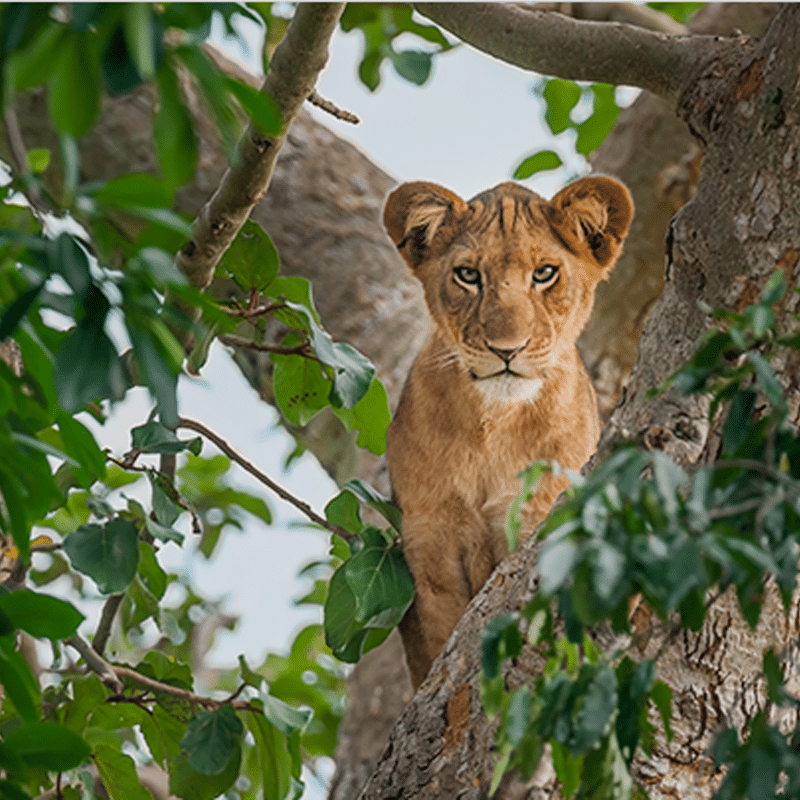